The two are cuddled next to each other. He strums on his guitar in the middle of Bangkok Airway’s lounge. Annoying considering I want silence so I can watch “Shameless” and his hectic playing penetrates my headphones blocking my ears from outside noise.

She looks at him with goo-goo eyes. Clearly, in love.

Later, I am sitting at the gate, waiting patiently to board my plane.

A girl is sleeping, her Chuck-laden feet draped across a guy.

And, across the way, another couple exchanges little kisses.

I think back to elementary school … you know … when boys threw mud at girls and girls ran away crying.

They’ve conquered that. They’ve met their match. Sometime, somewhere in the world these people met their match. And now, they are sitting at the airport, putting that match-love-thing on display. They’ve overcome that “I’m single” hurdle and are in lovelovelove. Congrats, couples. You’ve done well.

Yeah, airports make me think about that shit.

I remember when I was growing up (a teenager) and my friends would ask me why I didn’t have a boyfriend. I’d shrug my shoulders.

No idea, I would tell them.

“Well, don’t you worry,” they would all reassure me. “You will totally find your one. And when you do …”

But, you know what?

At 33, I am beginning to think its isn’t my right to meet a guy to settle down with. That my story doesn’t involve being involved.

When I was a freshman in high school, I was in a play with about 20 or so women of all ages. I remember very clearly sitting outside one afternoon after rehearsal in Tacoma Park with a woman named Angie. She sat on a bench, smoking a cigarette, clad in a cotton candy pink skirt. She was 40. And single.

I remember feeling so sorry for her.

“You don’t want to be with anyone?” I asked.

“No,” she said, taking a deep drag from her Marlboro Light. “I’m OK with that.”

How can you be OK with being alone?

My teenage, dillusional heart went out to her. And, I promised myself I wouldn’t be 40, sitting on a bench, smoking a cigarette and wearing a cotton candy pink skirt and saying those words to a teenager.

And yet … here I am. Closing in on true grown-up life. Living as an expat in Chiang Mai, and the truth is this: I am that 40-year-old. Clad in a cotton candy pink flow-y skirt, telling people I am OK with that. 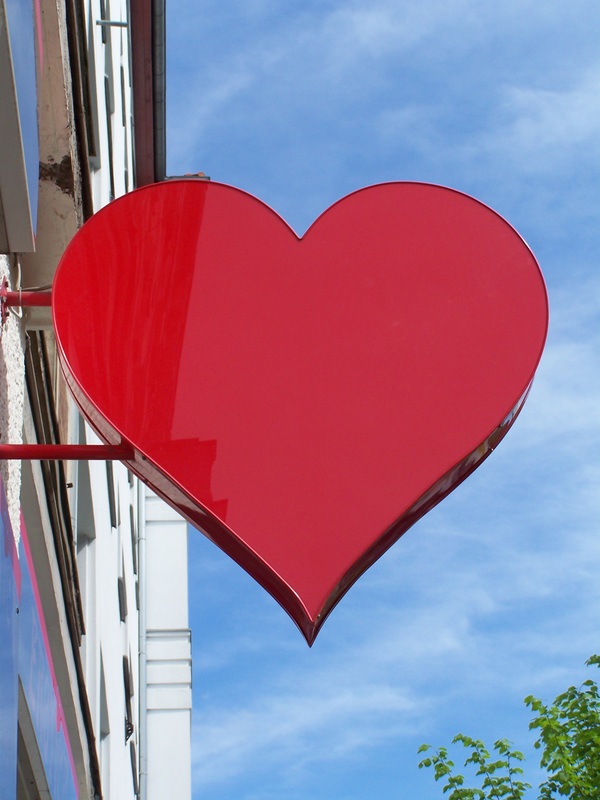 Yeah. Kindaofsortofnotreallybutsure. I mean, we are all dealt our hands in life, and some of us get fairytale endings in the form of love and kids and homes and such. My fairytale ending doesn’t involve that. If you asked me today if I would be at the airport with someone I love, my answer would be a staunch “no.” If you asked me tomorrow, my answer would likely be the same.

Does it mean I’m not happy?

There are nights when I sit up late with my friends, indulging in Sangsom, laughing, talking, relishing our shared bond of living life as an expat in Thailand. And, then there are the other moments. When those same people pair off, head off to their respective beds and I head home where I wonder … is there more?

Airports seems to have an effect on people. The couples. The love. The traveling together, experiencing things together. At times, I relish the fact that I don’t have to report to someone. I don’t need to make sure my decisions jive with someone else. Then, there are the other times. Like on my way to Samui, or other places, when I see the unapologetic displays of affection, and I feel my life isn’t up to par with the others passing me by. The ones who have their someone else. That they get to experience these amazing things, this amazing world, and are able to turn to each other and say “Damn. This is one of the most fantastic experiences of my life, and I’m sharing it with you.”

Does it get to me?

Then, I return home. To my house. To my life in Thailand. To the numerous blessings I am constantly showered with. It makes me feel less alone. And, of course, I hear from those with the “others” who bitch. Who moan. Who constantly berate each other for being too boring, being too hard-working, being too  whatever they feel like complaining about in that moment … and I realize I’m lucky. I don’t need someone’s legs draped over me to give me meaning. To give me a sense of self. (Not that all of the people who are doing the draping or are the drapees necessarily find their definition of who they are in gestures or companionship either.)

What do you think?

28 thoughts on “Love and the airport”

Leave a Reply to Chasing the Donkey Cancel reply