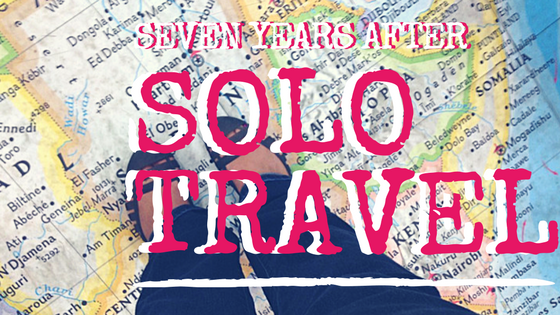 “I hope you find what you’re looking for,” the ticket agent said to me before we hung up the phone on that winter night in Atlanta in 2010.

Pure joy shot through my veins after we disconnected. Sitting in my apartment in the 100-year-old house, listening to the cars pass my house on their way home from work in the bustling city, there was more excitement pumping through me than I’ve ever felt before.

And that phone call was the start of it all. Booking flights from Dulles to Heathrow on March 7, 2010. Returning on Sept. 20, 2010 from Zagreb, where my transformation had originally started a few months earlier.

My year in Atlanta had been trying, at best. I left the life I knew in Las Vegas to chase happiness in a new city, on the other side of the country.

Only, I never found that happiness.

But, I did start this travel blog, and at the time, it was close enough. 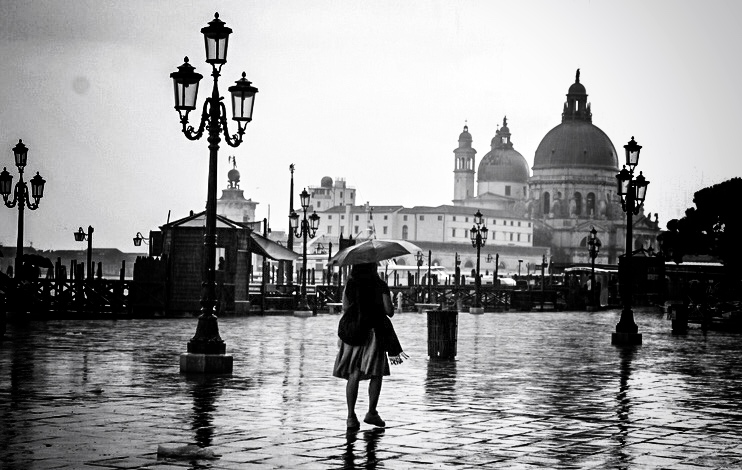 With backpack packed too tight, laptop with a netbook and camera, I boarded my flight across the Atlantic ready for whatever adventures would unfold.

I’d like to report that in those months of solo travel through Europe and parts of Africa, all my dreams came true. I took that dream of traveling and writing and turned it into a career. That I found happiness. That I found love.

Because, what many travel bloggers don’t tell you, is that if you’re not happy when you leave, you aren’t really going to be happy while you’re there.

Sure, I took smiling photos. I carefully curated my experiences. I shared stories I felt were worth sharing. But, I didn’t always talk about the hard times. The nights where I was so exhausted and wanted so desperately to sleep that if I had to sleep in one more dorm room with obnoxious partiers, I was going to lose my mind.

Or, that there were days where all I wanted was a friend but none were around.

Yes, the travel was transformative. In that it taught me how to laugh through the shit storms life gives you. That it introduced me to people who are still in my life today. That it opened doors for me to get me to where I am today.

And, that’s more along the lines of what I want to talk about.

See, for me, that time abroad was important — not because of the experiences I had while I was gallivanting (it truly was incredible and something I treasure — the good and the bad) — because it led me to where I am today.

Parked on my new bed from Ikea holding a mattress that unrolled and expanded in front of my eyes (whattt). With my cats from Thailand. A candle from my client’s store burning. With a Himalayan salt lamp glowing. In Las Vegas.

It’s about as polar opposite as you can get after living out of a backpack and swearing up and down you’d never — ever — live full-time in the States again. 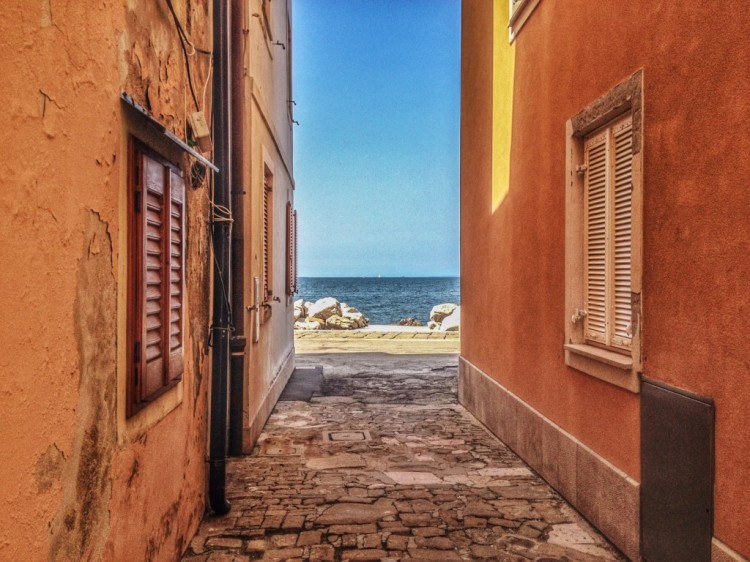 So, how on earth did I end up here?

After I returned from my solo trip in 2010, I did end up back in the desert. But I knew it would be temporary. I still wanted to travel. To live abroad. To work on me and then head out again.

I worked on me. A hell of a lot. I was healed by a shaman and introduced to putting things out into the universe, which led me to a position in Thailand working with an elephant rescue organization.

For almost three years, I lived the expat life there. I was exposed to love. To pain. To suffering I’ve never seen before — both human and animal varieties. I started having anxiety attacks. I struggled with happiness and not being able to appreciate the experiences I was having because I was so mired in my own mind and old stories. 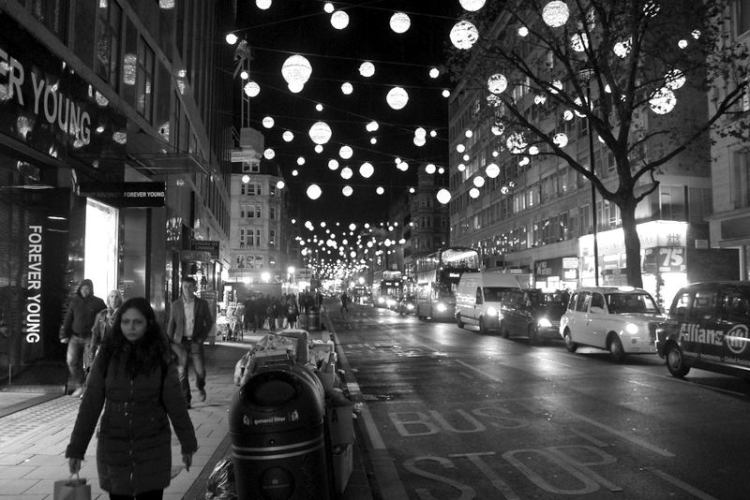 Then, I headed to London because like Paris, London is always a good idea. Armed with a concept I was excited to work on, I stamped out on my year-visa in Thailand Christmas Day 2014 and arrived to Chelsea.

I managed London for a little more than two months and then knew I needed to head somewhere that was a bit more visa-friendly for Americans. So, Madrid it was.

I hired a crap company to write a letter so I could get a student visa, sublet my friend’s room while she was traveling, and camped out in that bed for two months. I only got up really to drink wine and smoke cigarettes because, damn, I was one hot ass mess.

Even after the Spanish consulate approved my visa and I returned to my very own little (and I mean little) flat/cave in Lavapies, I was still a hot mess.

Finally, I let go of the idea that I had to be Diana: Solo Female Traveler, Rescuer of Elephants, Expat, Digital Nomad. I was just Diana. And, I was miserable as Diana.

So, I returned to my familiar stomping grounds, packed with people I loved, opportunities abounding, and a chance to press “reset” on my life. 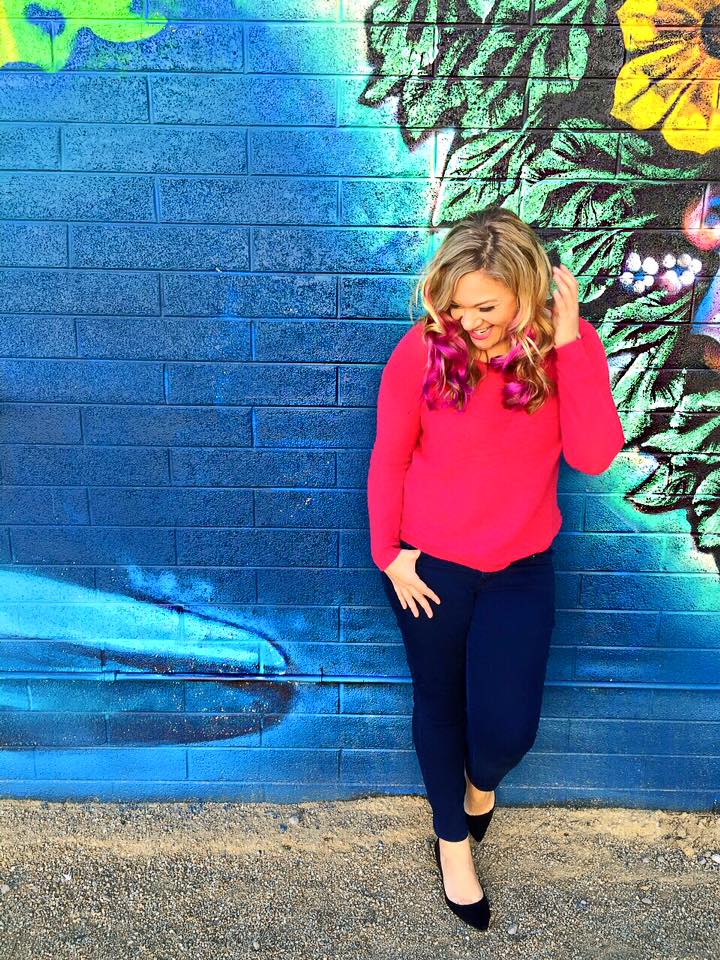 Seven years later, I’m nowhere near the person I was when I set out to see what the world held for me. I never saw it, but it’s because I wasn’t looking where I needed to look: inside myself.

How did my solo travels help me?

It taught me I needed to stop running and look inside.

It made me realize I wanted to work for myself and get creative.

It led me to Thailand and the elephants.

In the year-plus since I’ve been back, my solo travels and experiences have bestowed countless blessings on me. Most importantly, it helped me realize I needed to get help and work on me.

But, it also opened doors. Introduced me to new worlds. Led to adopting a vegan lifestyle. To a regular writing gig. To tapping into my past life as a publicist and PR expert and working with brands — and people I believe in — to elevate their presence.

While I may not have been awake during my original travels, now I travel with my eyes wide open. Happy. Hopeful. Blessed.

One thought on “Seven Years After Solo Travel”