I remind myself regularly of this date. When I’m up at night, my brain whirrs as I count the days, weeks, months and now years since I turned my back on expat life.

It seems like no time has passed at all, and yet all the time in the world has passed.

It hovers over me at times, gently bringing back memories. 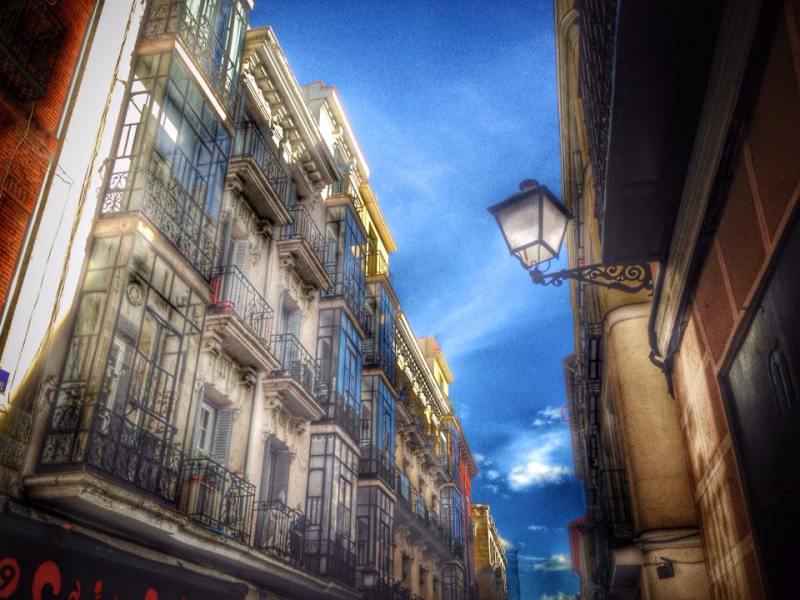 The sunsets that turned the city sky pinks and purples at ungodly late hours of the night because we’re so far north.

And, before Madrid it was London and the flat whites at the coffee shop down the way from the flat I shared with a friend. The wine nights with girlfriends. The freeing feeling of getting on the Tube and going somewhere entirely different. Being with other travel bloggers and bonding. The experiences of living a British life, complete with panto. 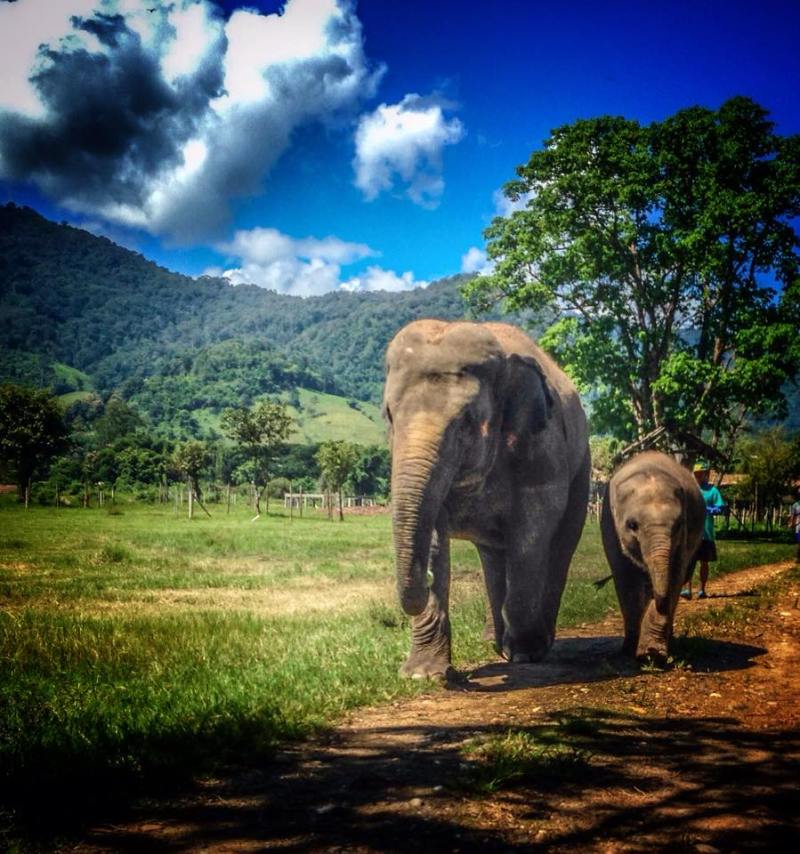 And, even before London, it was the jungle. The elephants. The nuances of a Thai house free from glass windows. The odd expat family of Chiang Mai. The countless hours spent at cafes, chain-smoking and writing and writing and writing. The feeling I’d get on weekend afternoons when we’d be sitting outside, drinking Singha with old and young, and the skies would open and the rain would come crashing down on the tin roof, and I’d sit and stare at the strings of water falling from the roof to the ground, and think to myself, holy shit. This. Is. My. Life.

But then, there are the other memories.

The constant struggle to live in a foreign country (language, culture, visas). The flat in Madrid with the balcony door that opened to a cement wall. The days I’d go without speaking to anyone or seeing anyone other than the people in my Spanish class or at the gym. The lonely. God, the lonely.

The short days in London. The business that never launched.

The friends I’d made in Thailand and how quickly they’d turn their back or gang up on others. The smiles that shot daggers. The heat. The death I was almost constantly surrounded by, whether it was people or animals.

If anyone ever says to you expat life is unicorns and glitter,  they are lying.

Expat life is beautiful. But, it’s also a struggle. A battle of good and bad that tugs at you, wears you down and then lifts you right back up.

I wanted plants and pictures on the wall and to really unpack. To live somewhere I was actually welcome with no red tape, no culture clashes, no expat stress (because no matter where you go, there is always going to be some sort of stress).

It was a struggle. A sincerely hard decision because this site, d travels ’round, was built on my travels, my life as an expat. Giving up that status … did it mean giving up this site, too? Clearly, it didn’t …

But, that wasn’t the only struggle.

Leaving behind the world of expat life meant I needed to re-enter a world of life that is defined by having a decent income (hey, it’s pretty tough to be an American citizen, living in America, and doing the work I was doing without living with my parents and eating packets of cheap ramen).

However, I’ve always been one to leap and embrace. To put my faith in the universe.

So, I packed my bags and said goodbye to my Spanish life and the expat chapter which had long past worn out its welcome.

I decided to truly trust myself. To love myself. To listen to myself and not give in to the pressure of being identified as a travel blogger (which can be pretty damning since, hell, it’s who we are) and go home to Las Vegas.

I knew I’d land on my feet. I never imagined how beautifully the landing would be, though.

Two years have gone by and I’ve watched a bounty of travel bloggers, who started the same time as me, come to the same conclusion I did: it’s time to stop moving, to come home — whatever and wherever that home may be.

Two years later, I’ve got a business which is coming into its own (totally humble brag, Vegans, Baby was just featured in the Los Angeles Times, thanks to the amazing PR team — one7 communications — I brought on to help grow my brand). I’ve elevated my writing career, not only publishing my first book, a guide to vegan food in Las Vegas, but also being a regular contributor to a local weekly magazine and other publications. I’ve dug my heels into the city in the best possible way.

And, I still travel. I make time for at least a month every year to explore the world, whether it’s heading to Mexico, back to London or checking out new countries (I finally explored Belgium) and next year, I already have three weeks in Thailand and Indonesia planned.

Today, I define myself as Diana Edelman, the founder of Vegans, Baby, a writer, entrepreneur and truly happy person. It took a hell of a long time to get there, a shit ton of countries, hostels, dorm rooms, heartbreaks, tears … and laughter and love and beautiful journeys to corners of the world I never thought possible.

8 thoughts on “Two Years of Home”