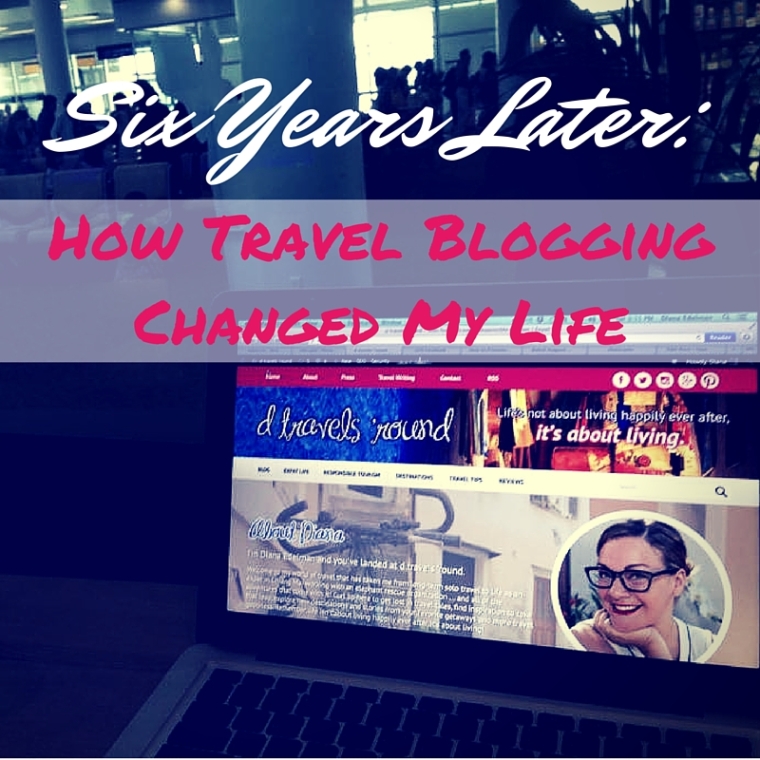 Six years ago, on a warm October night, I lay in my bed in a century-old house, tossing and turning. Work, my 30th birthday trip to Croatia and my cloudy future in Atlanta all jockeyed for space in my mind. Yet, the only thing which kept repeating were the words “fumbling, stumbling, mumbling …” as my first night in Croatia played out on repeat in my head.

I need to write this shit down while it is in my head.

As I writer, I know all too well how quickly things write themselves in my ever-churning mind. The words appear, I can see them, feel them. I promise myself these golden sentences weaving into a story will remain in my head in the morning, and yet, they never do. Although I vaguely remember the prose which was rampant, floating in my gray matter the night before, they rarely are reproduced. 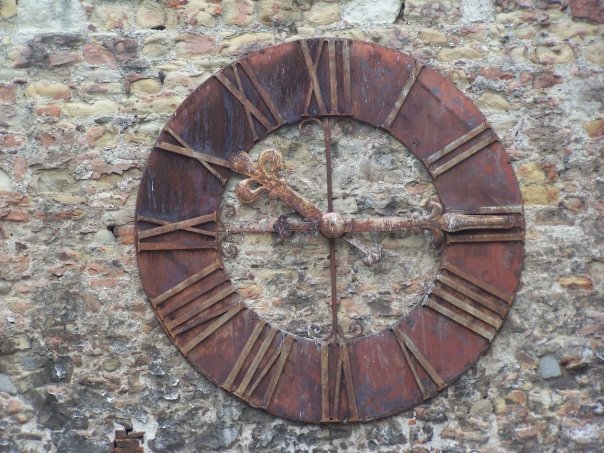 Tick-tock, tick-tock. Write it down.

But, on this night, I decide I won’t let those words vanish like a puff of smoke. Instead, I turn on my bedside light and open my laptop and start writing.

I think I will start a blog.

When blogs first came out, I recall thinking they were (for lack of a better word) lame. I would read random musings online and wonder what possessed people to power up their laptop and write. Then, when I was in Vegas, I started to reevaluate my stance on them, thanks to a friend who had one. Who encouraged me to start one.

So, I created a blogger account and did just that. But, there was never any rhyme or reason. I was just a girl, writing random crap about life in Las Vegas. I had one reader: myself. Naturally, that blog quickly joined the others in the Blogger Graveyard and after a few posts, I lost interest.

But this time? I kept writing. 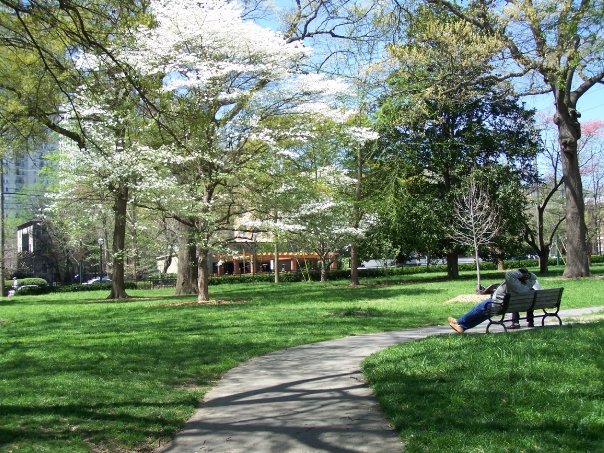 Hotlanta … the birthing place of d travels ’round

This blog, which I named d travels ’round in the middle of the night, with absolutely no thought to any future in blogging, was born. It became my friend. My journal. My savior. And, eventually, that first post I banged out on Oct. 6, 2009,  catapulted me into this world I never knew existed.

Over the years, I have gone from a PR woman on the fast track to being married to my job to a disgruntled PR woman ready to call it quits, to a career breaker and solo female traveler to an expat. Along the way, I’ve seen so many incredible parts of the world, got heavily involved in elephant tourism in Chiang Mai, and now live in Madrid. 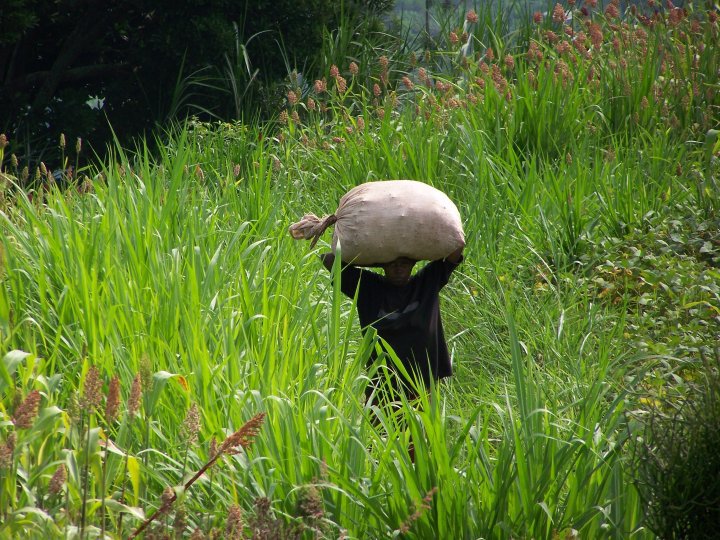 If you’d have asked me six years ago, on that October night when I turned on my laptop if I ever imagined this would be my life, I would have laughed in your face. Because, really? Who turns a blog into a life? 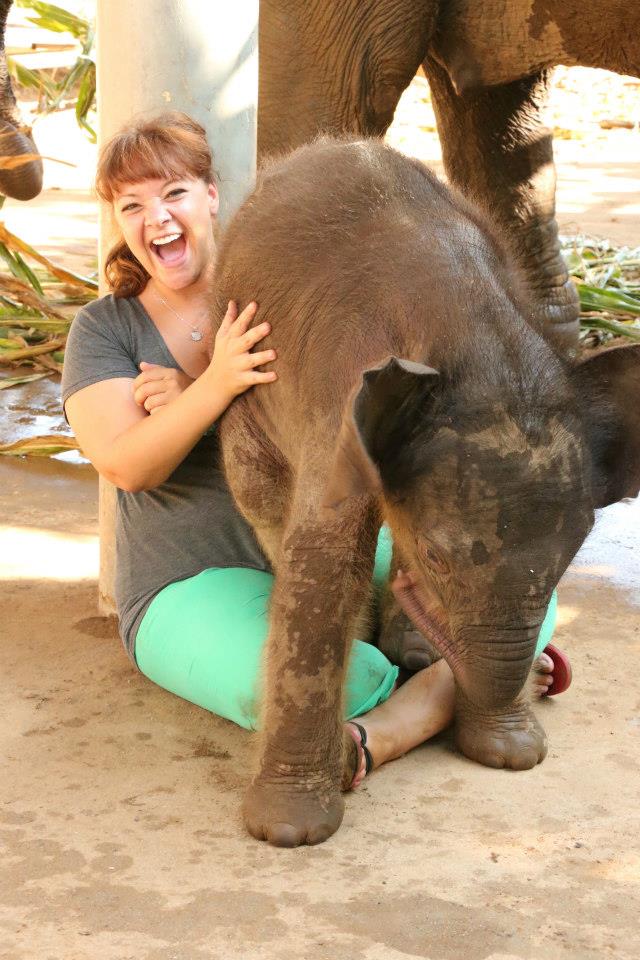 Travel blogging, a dream job? Nah. But, working for Save Elephant Foundation was.

It’s not a dream job. Hell, it barely is a job. I don’t make much money from this site, but I do earn a small income thanks to what this blog has created: an outlet for my writing. It has afforded me numerous opportunities for bylines, speaking engagements and television appearances. Blogging has introduced me to some of the most amazing people I have in my life.

Regardless of the struggles I have, both personally and professionally, this blog has always remained true to who I am. It has always told stories. It has always provided an unfiltered, rose-colored-glasses free zone that tackles the realities of career breaks, solo female travel and life as an expat. 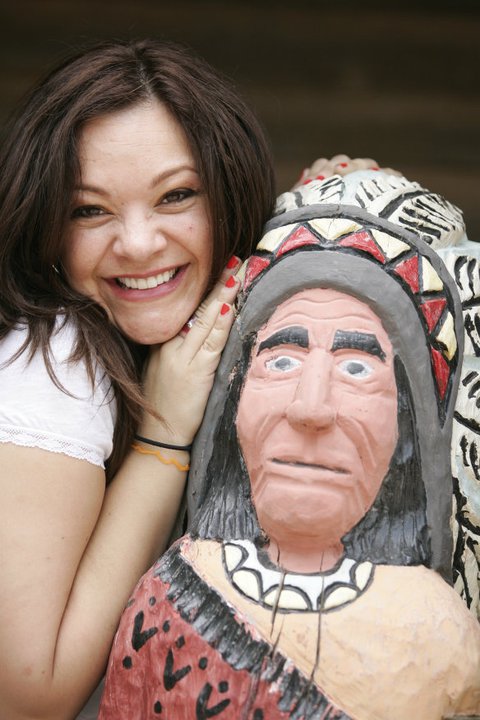 My first head shots, courtesy of the fantastic Ronda Churchill

I’ve changed a lot in those six years. The fresh 30-year-old who started d travels ’round has gone, and in its place is a woman who, thanks to this site, has grown so incredibly much.

It’s followed me on my journey as a solo traveler navigating long-term travel to an elephant rights advocate. I’m certainly not the same person I was then.

While I still enjoy traveling solo, I also know that I enjoy even more the company of others I hold near and dear to share those moments with. That, while traveling will always remain important, that it isn’t the end-all, be-all to making my life one which is happy. In fact, I don’t even want to travel that much anymore. I want roots. I want a life. I want a closet to hang up my clothing. Hell, I want nice clothing.

While I’m settled into Madrid physically, emotionally, I’m far from it. Today, more than ever, I battle with having a sense of home. A sense of actual roots. Traveling, at least long-term, is no longer what fits my life the best. I don’t even know if being an expat fits my life anymore.

There are things I want which I don’t know exist so long as I always have to fight for a visa. Things I want. Like a support system. A long-term relationship with someone, not an airplane or a backpack. Children. At 36, I know how important travel still is to me, but I also recognize that travel is not the most important thing.

I’m quite fortunate to have had these past six years. I’m blessed. I’m grateful. And, I’m ready for this next chapter. 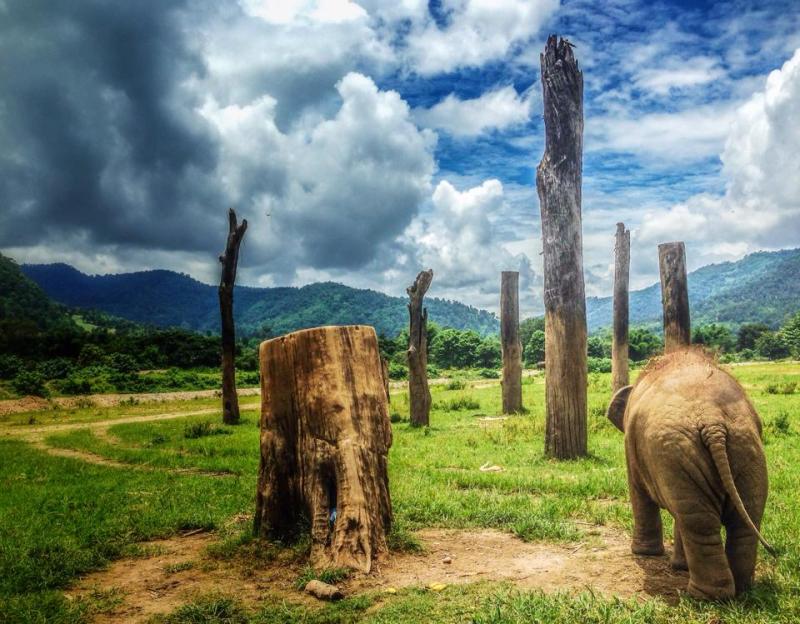 So … what does this mean for the site? Nothing, really. I’m still moving about. I’m still writing. I’m still learning. In fact, I’m working on my first e-book (coming soon!) and getting ready to make some major announcements to coincide with the brand I have worked more than half-a-decade to build.

Thanks for joining me the past six years. Here’s to six (plus) more! 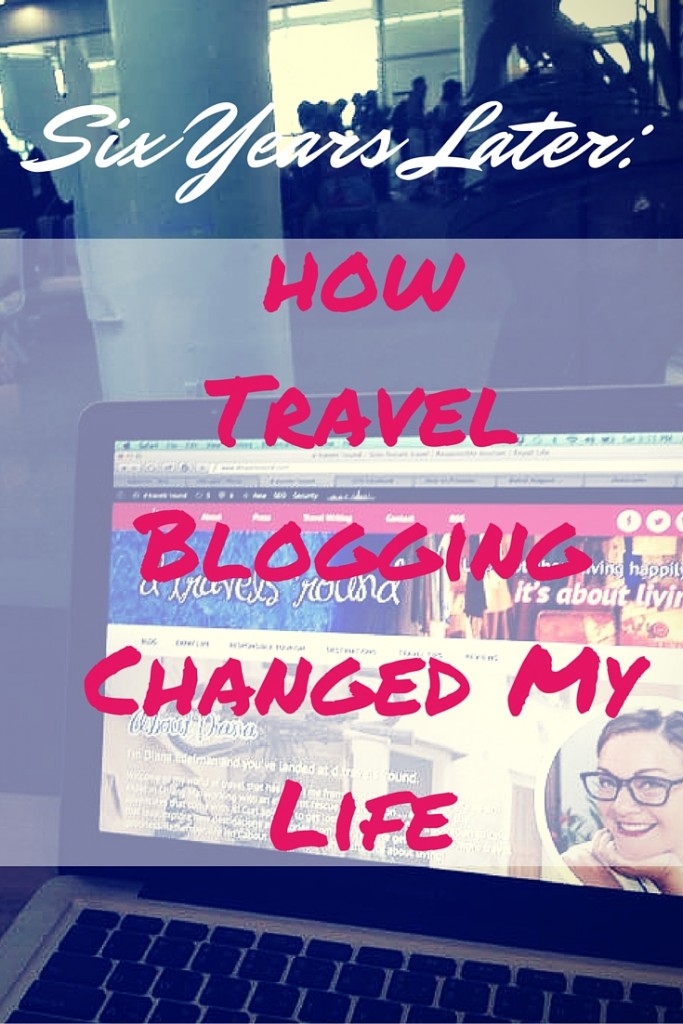